A downloadable game for Windows, macOS, Linux, and Android

Daryl has to go into witness protection after his situation where he came from became too hot. Landing in a new city is always difficult, but knowing you're a wanted man makes it so much worse.

Nones of this is helped by calls from strangers telling him to "watch out" or the janitor who shows up out of nowhere. 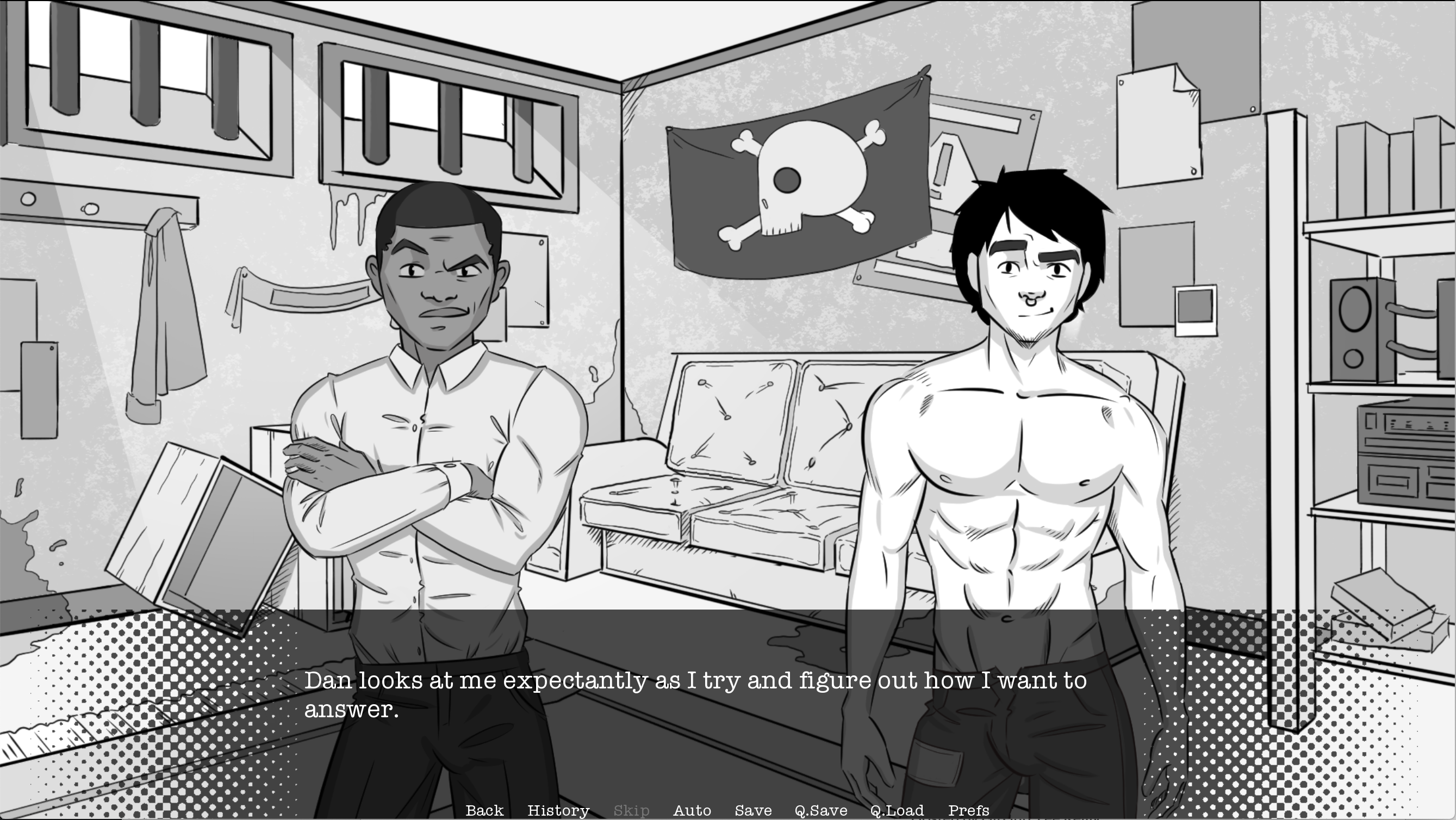 Daryl now has to figure out who to trust and how he is going to manoeuvre this strange situation while remaining safe. 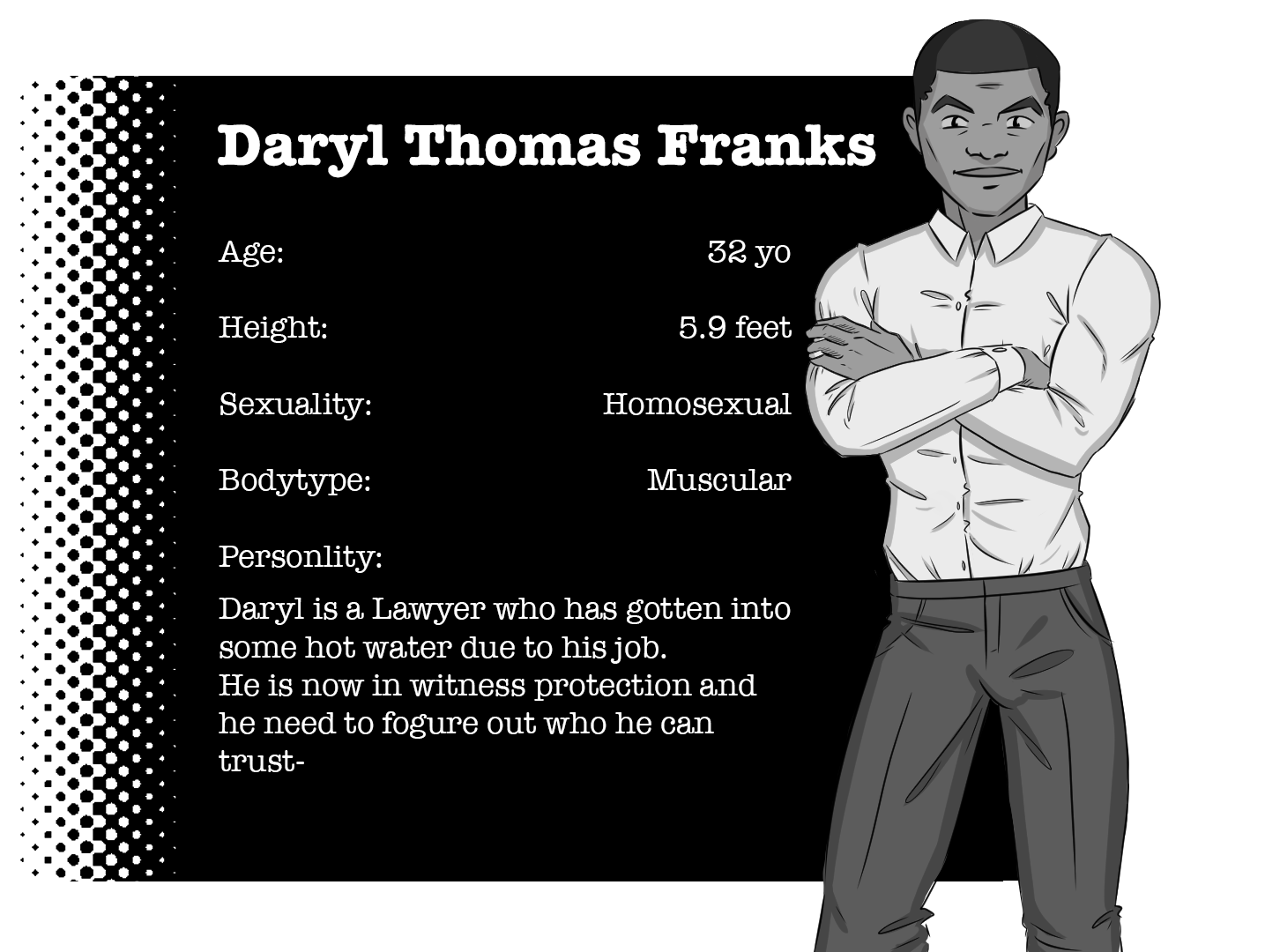 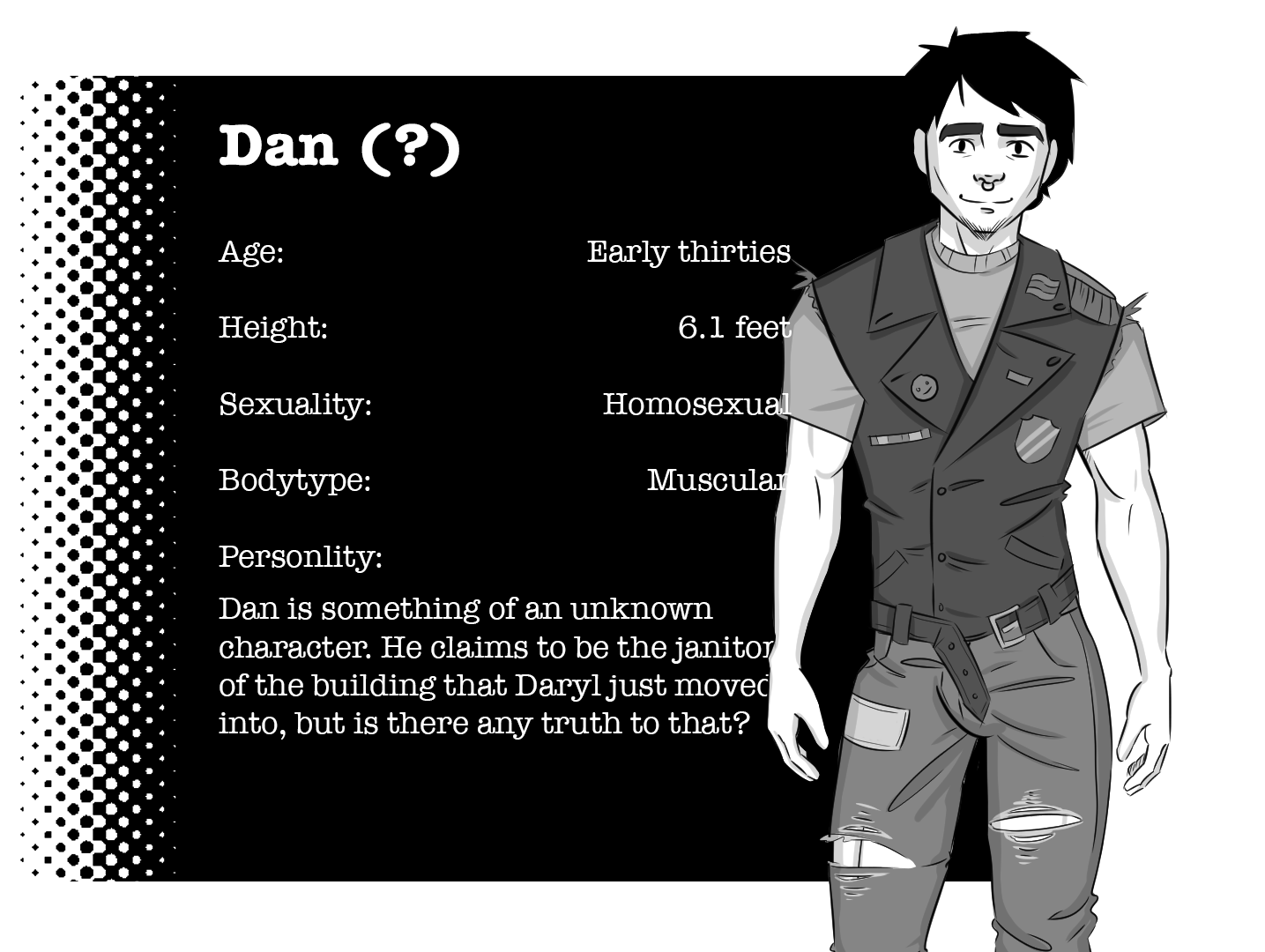 moving day deals in explicit gay  themes (male on male). There are detailed illustrations of nudity and sexual acts. All nudity is shown and there are explicit descriptions of consensual sexual acts.

this game is not suitable for anyone under the age of 18.

Do you have any backup plans if one day itch.io bans all adult content sitewide? There is a possibility of that now.

Epic Games Store VP, Steve Allison, replied that he wasn't aware Itch.io hosts adult games. Allison said he is against adult content, and will "dig in on the matter" after this.

*crying from being moved by the wonderful end*
OMG, this is one of the most wonderful, natural and hot Love (Short-)Stories I've been able to play - the "vibe" of the Story reminded me a little of Evangeline Anderson's "The Assignment", but you putting this still unique story into this format is a most beautiful gift, I'll thankfully reward with a double-digit donation from my Gaming-Budget as soon as I can.

Thank you so much for this beautiful little Gayme <3

Simply amazing! It's obvioud how much effort went into this, and I loved every second of it!

Hey, so your game description mentions aliens, but when I played the game, there were none to be found. Did I miss an ending?

And what is this collectible system!?

I just noticed that and it has ben removed. I'm sorry that you were hoping for aliens and got none, but I do have the game "abducted" (which you can find here: https://mystery-zone-games.itch.io/abducted) which is all about aliens

I play the game last night and it was really nice. The art style, music and story. I’m going to turn it into a series. Good work.

thanks so much for that play-through!!!

After I unzip the file I can't find the game application.

which version are you downloading 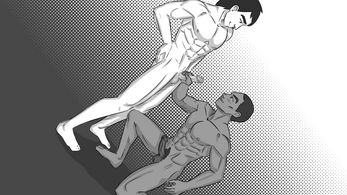 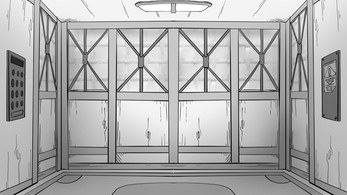 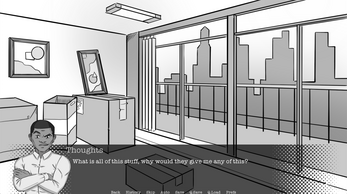 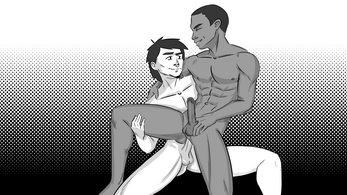